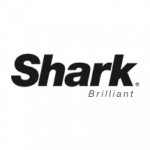 How to Keep Your Gym Bag Clean and Fresh 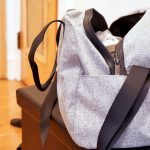 More people than ever are suffering with allergies. There’s a huge amount of information about the most common allergies in the public sphere, but not all of it is correct. In fact, some of it can be dangerous if acted upon.

Unfortunately, none of us can get away from allergens. They’re outside… everywhere. More alarmingly, they’re often at their most numerous in our homes. Dust, mites and cleaning products are among the worst offenders, but there are others.

Avoiding the erroneous facts about allergies is just as important as knowing the truth. With this in mind, we’ve put together 12 of the most common allergy myths doing the rounds today. 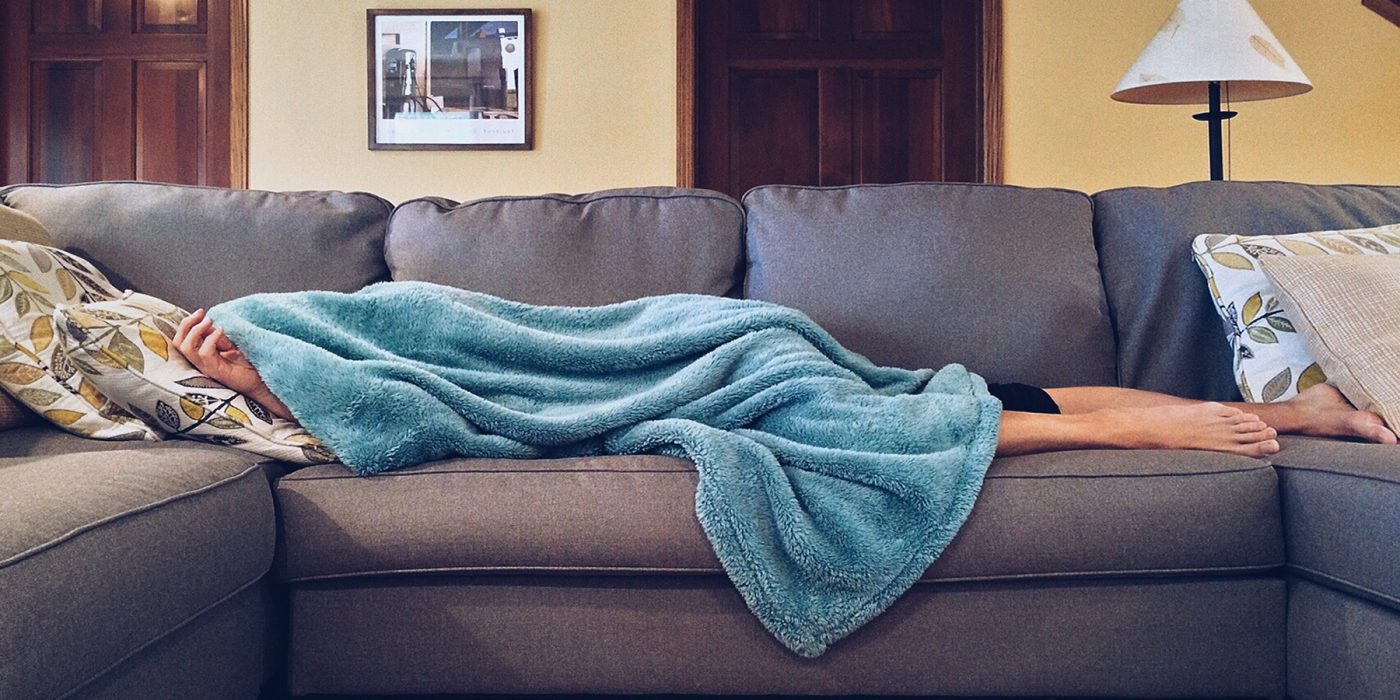 1. Colds and allergies are indistinguishable

Let’s start by saying that these are two very different beasts. The common cold is caused by a virus; not an allergen, and certainly not cold temperatures. But many of the symptoms are the same, including congestions, watery eyes, sneezing and a running nose.

The easiest way to tell the difference is to assess whether or not you’re experiencing a fever, aching and general lethargy — all of which aren’t symptoms of allergic reactions. Also, colds typically clear up after three to 10 days. If your symptoms persist longer than this, consult your doctor.

2. A short-haired dog doesn’t present a problem for allergy sufferers

Before we start with the main myth, there’s another myth that needs to be debunked. People aren’t allergic to pet hair — they’re allergic to what’s on it. Dust, pollen and dander on dog hair can cause some serious allergic reactions.

As for the short-haired dog myth, it’s simply not true. Unfortunately, there are no hypoallergenic dogs. Interestingly, you’re three times more likely to suffer from a cat-related allergy than one caused by a dog.

You can minimise the risk of a pet-related allergic reaction by vacuuming regularly with a HEPA-standard vacuum cleaner.

3. Allergies stop during the winter

The big positive for allergy sufferers during winter is the lack of pollen in the air. If you have hayfever, you’ll know what a relief this can be. But this doesn’t mean allergies simply disappear during the winter months. There are always sources for allergic reactions — throughout the year. In the winter, candles, open fires, Christmas trees and old-fashioned dust can all cause problems.

There’s also a condition called “cold urticaria” to worry about. This is a rare allergic reaction to cold air, and it can cause serious skin problems and anaphylaxis.

4. Hayfever isn’t anything to worry about 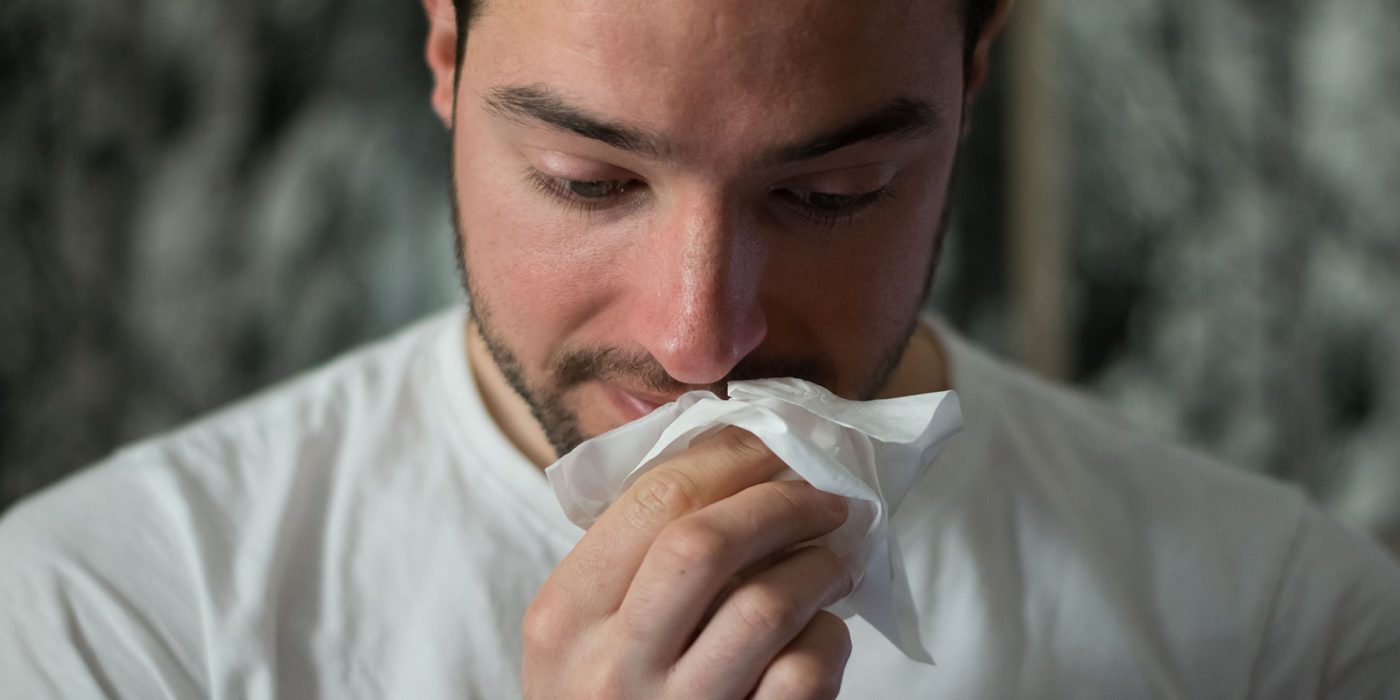 If you suffer from hayfever, you may just put it down to one of those things… something you have to live through. However, persistent hayfever can lead to much more serious conditions, including ear infections, lung problems and sinusitis. If you have asthma, a bout of hayfever is potentially life-threatening.

5. Allergies are mainly for kids

While many people grow out of their allergies over time, some people don’t develop them until they reach adulthood. In fact, a recent study revealed that nearly half of adults in America with a food-related allergy didn’t suffer symptoms until they reached adulthood.

Most adults develop their allergy in their 20s or 30s. In many cases, the symptoms diminish over time. However, cases of elderly people developing allergies aren’t exactly rare.

6. Allergies are for life

There is now incontrovertible evidence to suggest children can indeed outgrow their allergies over time. Between 60 and 80 percent of children outgrow their dairy allergy before they reach the age of 16. As we’re continually exposed to small amounts of allergens, we become desensitised to them. Unfortunately, young people have much higher levels of allergic sensitisation than adults.

7. The only way to avoid allergies is to avoid triggers

Let’s be honest, avoiding dust, pollen and certain foods completely is just impossible. While avoiding these triggers is essential, we need to know what to do when the worst happens. Fortunately, there are treatments other than avoidance.

There is no cure per se, but treatments include nasal sprays, epi pens, antihistamines and decongestants. If your allergy is serious, always make sure you have your doctor’s preferred treatment on your person.

8. Medication should only be taken when symptoms are present

Medications designed to prevent serious allergic reactions work best when they’re taken BEFORE the symptoms present themselves. So, the moment you realise you’ve been exposed to a trigger, you should take your meds — regardless of how you feel at that moment.

If you’re taking mast cell stabilizers, taking them quickly will prevent the chemicals your immune system creates from triggering the allergic reactions you’re prone to. Remember: it’s not the pollen, dust or food that’s directly causing the reaction — it’s your own immune system.

9. Relocating to another part of the world will stop your allergic reactions

Be under no illusion, there are allergens everywhere — even in the arctic circle. Animal dander, pollen, dust and trigger foods are everywhere. You’ll never be able to avoid them altogether. A far more sensible approach is to do what you can to avoid triggers and be prepared for the worst.

But there is a grain of truth in the principle behind this myth. For example, if you move somewhere with a cold, dry climate, there’ll be fewer dust mites to contend with. However, who’s to say there won’t be more of different allergens in the area? And yes, certain areas of the world have lower average pollen levels than others. But you’ll never be able to escape pollen completely.

10. Bad reactions to eating bread is always a sign of celiac disease

Celiac disease is a rare allergy to gluten. This particularly nasty allergy affects between one and three percent of the world’s population. Among the symptoms are abdominal pain, diarrhoea and severe sickness. But most people who experience problems after eating bread actually suffer from a must less serious condition called wheat intolerance. This is the body’s inability to fully breakdown processed wheat — the kind that’s used to make white breads and white pasta.

If you experience bloating, joint pain and headaches after eating foods made with processed wheat, switch to whole grain products. These include brown rice, brown bread and anything made with sprouted grains.

11. My feather pillow must be the cause of my night allergies 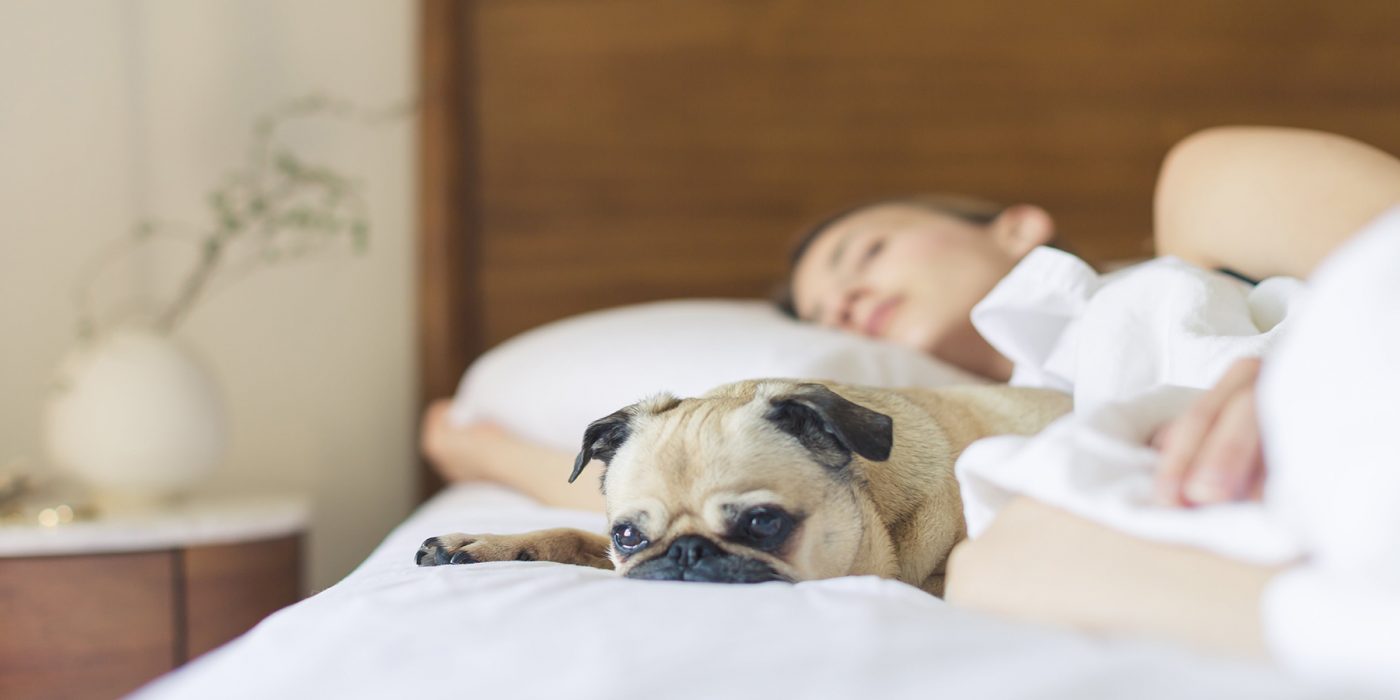 How many times have you heard someone say they’re allergic to down or feathers? In truth, there’s not a great deal of evidence to suggest that it’s the down or feathers causing the problems. In most cases, allergies from pillows are caused by mites, dust, mould and other, everyday allergens.

If you experience serious allergies at night, wash your pillows at a high temperature, along with your bedding. Also, vacuum your bed before giving it an airing outside. You can kill any lingering mites or bacteria with a fine mist of rubbing alcohol or vodka.

12. Penicillin allergies are for life

Most allergic reactions caused by penicillin happen to children. And in most cases, those children outgrow the allergy during adulthood. However, a lot of people assume that they still have this allergy, without really investigating the issue.

If you have a chronic health ailment that is best treated with penicillin, you can ask for an allergy test. Just because you had a bad reaction to the antibiotic as a child doesn’t mean you’ll have one today.

You can protect yourself from everyday allergens through regular cleaning, good hygiene practices and avoiding common triggers. But you’ll never be able to escape allergens altogether. Always be prepared for the worst, and you’ll always be ready. 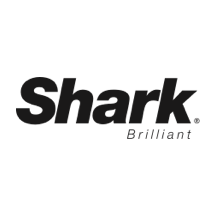 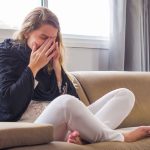 Allergy Awareness Week: 11 Ways Your Home Could Be Damaging Your Health

How to Keep Your Gym Bag Clean and Fresh